Overtraining Athletes—and a 2-Minute Test to Detect It

Want to be competitive at the national level? You’ll need to complete a staggering amount of training to get there. As training volumes continue to rise in a race to be the best, coaches must also be hyper-aware of their athletes’ response to that volume. Too much training too quickly can lead to Overtraining Syndrome (OTS), a chronic condition in which continued training actually makes the athlete slower instead of faster. It can sideline rowers for weeks or months and even make them more prone to illness and injury. Not a good outcome to keep your team healthy.

A traditional approach to detecting overtraining involves monitoring the training load of an athlete based on their workout sessions. Coaches assign a “training load score” to each workout session based on the volume of work (e.g. number of kilometers or total time) combined with the desired intensity (e.g. steady state, AT). Some programs go even further to measure the internal cost of the work (“stress”) by incorporating an athlete’s heart rate data (e.g. TrainingPeaks’ Training Stress Score).

There are some challenges with monitoring load and stress as a signal for overtraining.

What else can you do? Since the 1980s, researchers and scientists have used surveys about an athlete’s state of mind to understand what kinds of thoughts and feelings are most beneficial for peak performance in sport. While we’re still refining our answer to that question, we can still use these same surveys to detect signs of overtraining earlier and more cheaply than other physiological tests. In this post, we’ll explore how you can use the Profile of Mood States (POMS) questionnaire to detect signs of overtraining in your team.

The POMS questionnaire consists of 65 questions, each of which asks participants to rate how much they identify with a certain word right now or in the past week. You rate each word on a scale of 0 (Not at All) – 4 (Extremely). Examples of these words: “peeved,” “shaky,” “on edge,” “energetic,” “uneasy,” “rebellious.”

Each word is associated with exactly one mood markers:

When you finish the questionnaire, your scores for each word are added up and grouped for each mood marker.

Grant, et al. examined the difference in responses between a group of athletes diagnosed by a physician with Overtraining Syndrome and a group who were not overtrained. This is what they found:

You can try the full POMS survey here.

Besides being over 50 years old and designed originally for psychiatric patients, POMS has some additional problems:

So in 1999, Terry et al. set out to develop a shorter version of POMS that could yield similar results that teenagers could also understand. They succeeded in creating a 24-question version which has the same measuring power as the original version.

Despite all the research done around POMS and its shorter variants, it has one big problem:

There is no digital question list or clear protocol to interpret results.

All I could find for POMS-A was the picture I inserted above, directly from the original research.

The original 65-question POMS is online, but it’s excessive for most situations. Its owner, Multi-Health Systems (MHS), also believes it is obsolete compared to shorter variants (which they also sell).

Furthermore, there is no clear protocol on how to interpret results from the survey. For example, you can look for the iceberg profile. But it’s not clear what you should do with an athlete who doesn’t have an iceberg. If they show high scores in anger and fatigue and low scores in vigor, then it might be indicative of overtraining syndrome. However, it’s not clear how high is “high” and how low is “low.”

Fortunately, we can overcome these challenges.

You should now be able to gather results and meaningfully view your athletes’ profile data.

With any research results, it’s important to recognize that the graphs and results we see represent averages across the whole group. We don’t see how individuals contribute to that average.

This means that although the research by Grant, et al. above showed a stark contrast between overtrained and non-overtrained athletes, some athletes might not clearly fit into either camp.

It’s the same reason why the 220 – age formula for max heart rate works well for some people but not others. On average, it works well.

The solution is change your strategy. Instead of relying on one survey to tell you what you need to know, treat these responses as checkpoints throughout the year and do this instead:

The POMS questionnaire is a research-driven tool to detect signs of overtraining in athletes before they show other physiological or immunological signs. Despite the plethora of research, there are few tools available to actually administer the survey, so I’ve provided an example in the “No Digital Question List” section. For best results, look for big changes in an athlete’s profile over time, as opposed to trying to interpret one survey result. 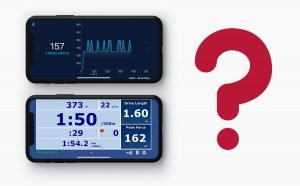 What should your stroke length be on the Concept2 erg?

Since we’ve put Stroke Length data in RowHero, you may be like other coaches and athletes and wonder how you can better 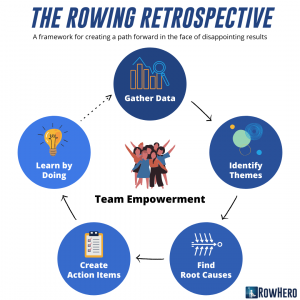 No one likes to lose, especially when you expect to do well. But how many times have you left a race course 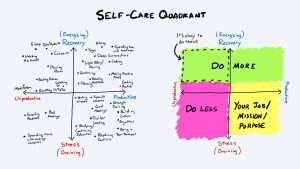 The Self-Care Quadrant: A Check-up for Rowing Coaches

When I last coached, I struggled with self-care. I really liked coaching. It felt purposeful and meaningful. I liked investing in kids 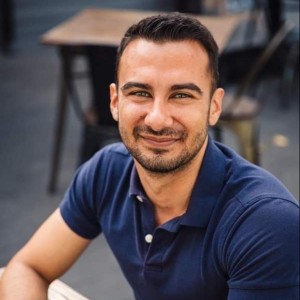 David is the founder of RowHero, the athlete-centered erg data app for teams, focused on continuous improvement and creating time for coaches.

If you’re interested in more self-care and mental health content, please let us know here. We may reach out to you directly. 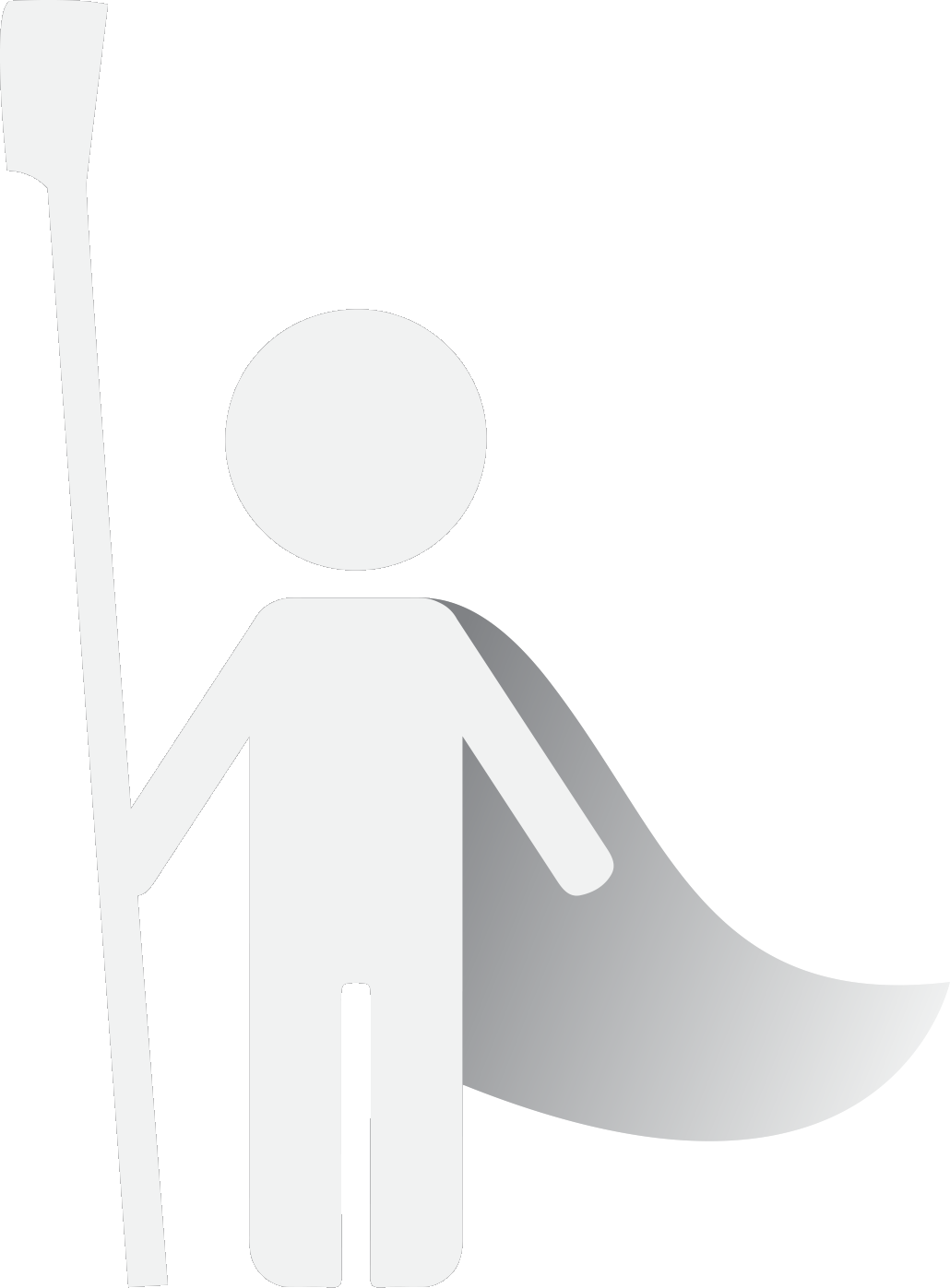 ready to be a rowhero?

Fill out the form below, and we'll be in touch within 24 hours on getting your team setup!